But, I woke up in another girl’s room this morning. Pink. 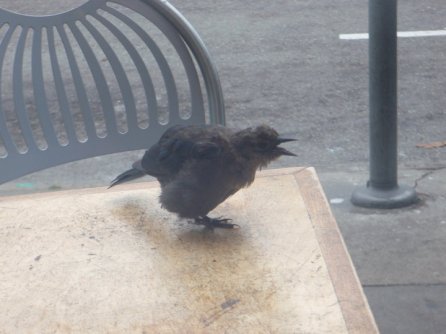 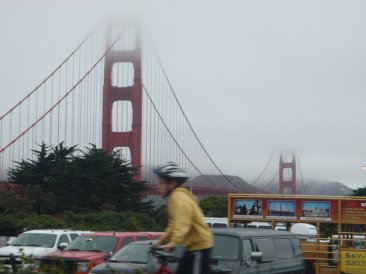 But last night, I did fuck up.  Being in S.F. when Prop 8 falls, being invited to a DBSM bar with a gaggle of rollergirls, I think I missed a few choice opportunities.  Even so, I had some good fun.  I’m pretty sure I got gay-married last night.

I look forward to meeting back up with Chesty and seeing what kinda trouble we can stir up tonight. 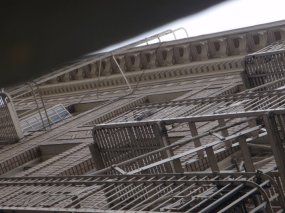 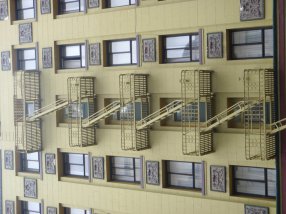 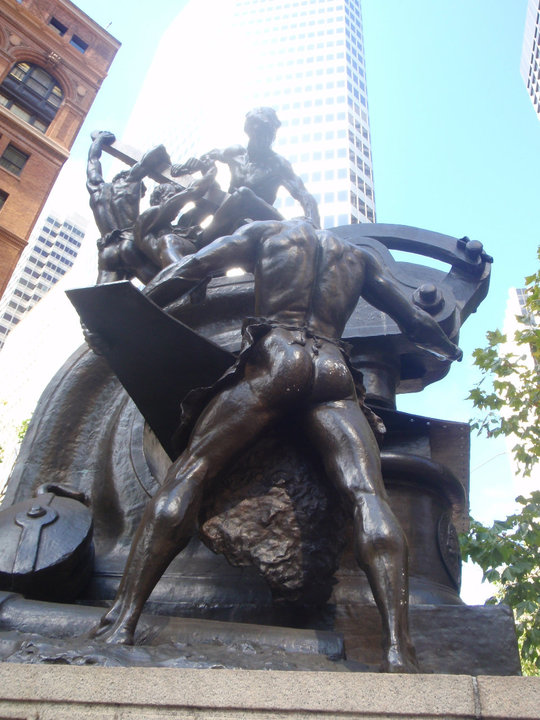 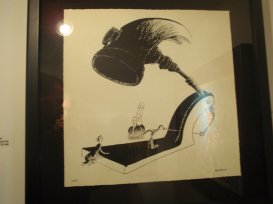 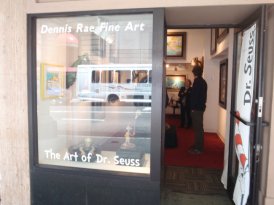 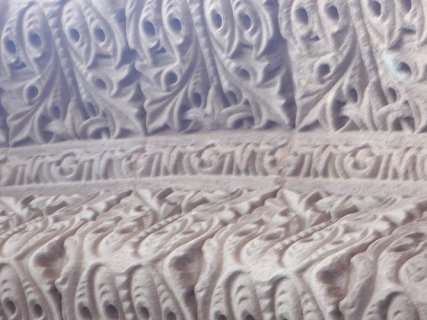 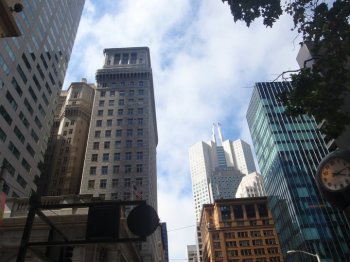 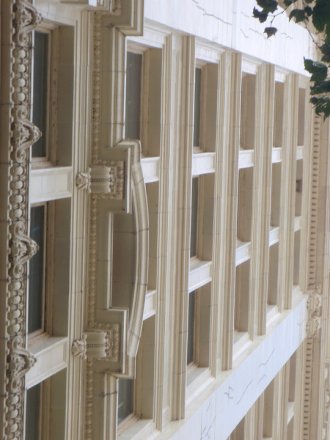 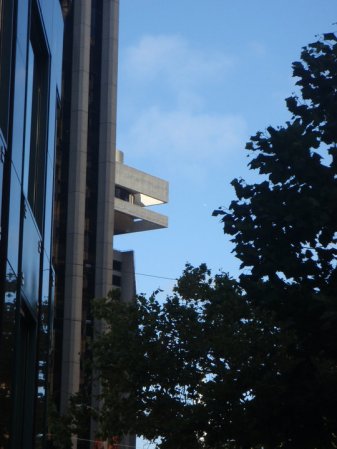 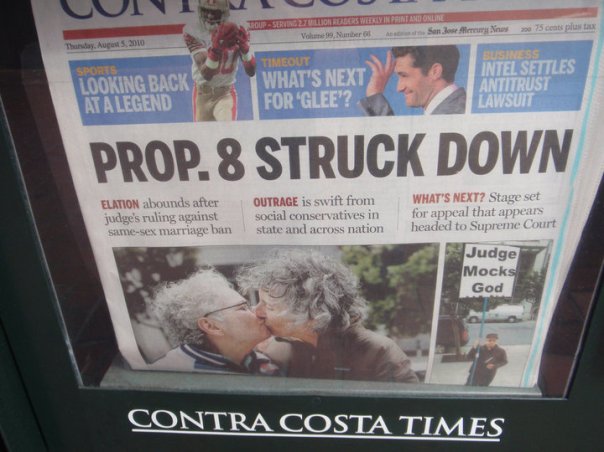 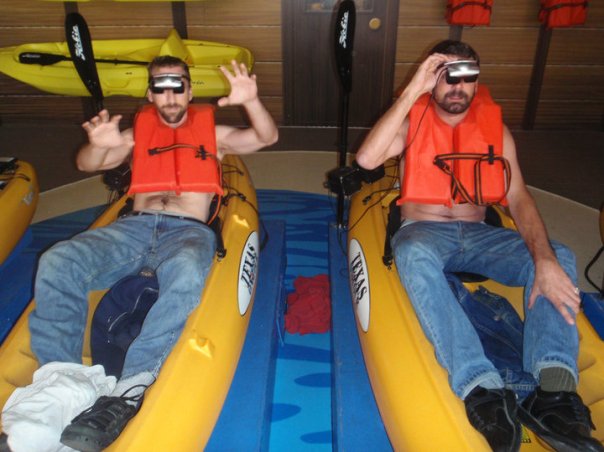 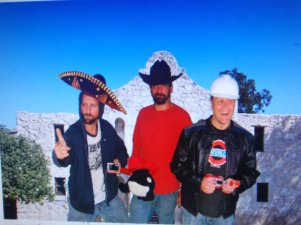 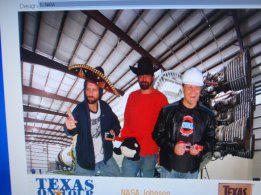 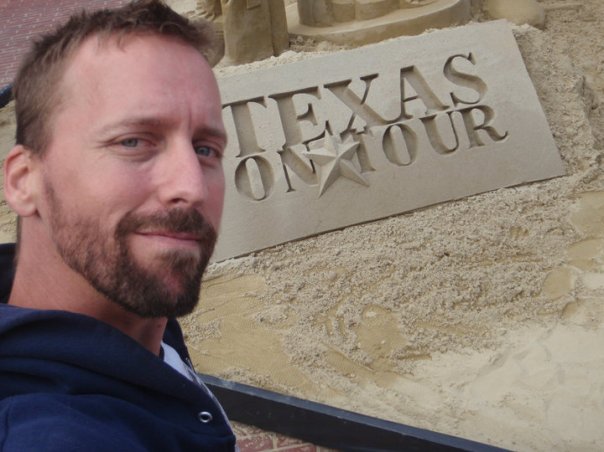 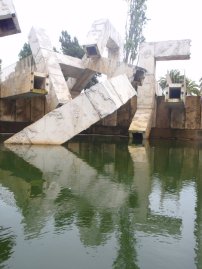 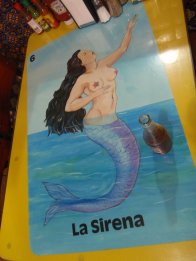 5:15 PM
BOB:
Chad and I cussed it up on a radio show for Milk of Minutia: http://www.blogtalkradio.com/minutia

I saw this sidewalk wound: 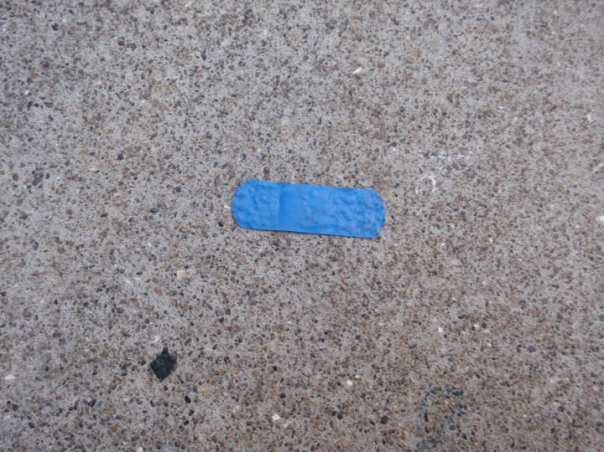 6:36PM
CHAD
Today we went down to The Embarcadero to meet Samir and see The Old 97’s play and it all turned out to be this big fuckfest of a Texas tourism promotion. There was a whole little fair set up trying to convince people to travel to Texas. I love Texas and don’t even mind The Old 97’s, but neither of them looked very good associated with this piece of shit of an event. However, it did lead to some funny pictures and vids…

7:25 PM
BOB:
Chad did the intro again tonight.  He has a way of getting the crowd juiced up for a fun and funny movie.  Lively, huh?  Chad really knows how to charm an audience. 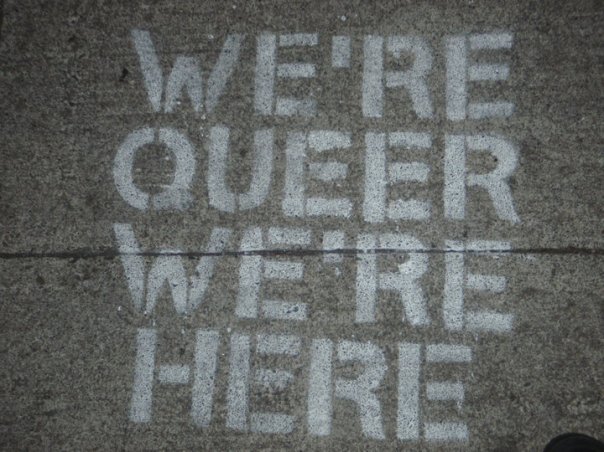 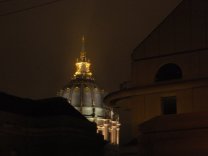 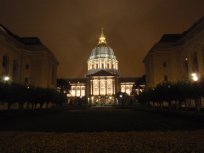 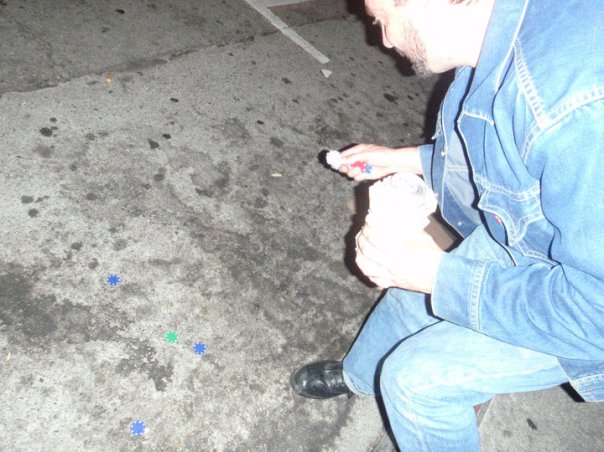 11:37PM
CHAD
Another night screening at The Roxie. This time, there were about seven people we’ve never seen in our lives there, plus friends, including Brazoswood’s own Annette Music. Late that night, we went to a gay bar called Deco right by the Phoenix Hotel where we have been crashing with Derek. It was me, Bob and Cliff and I know this sounds like the beginning of a gay rock-climbing joke, but the fuckers at Deco go all out with their karaoke. They had three or four wardrobe racks full of costumes you could put on… everything from Talking Heads to Tina Turner. Cliff got dressed up in his best Meatloaf outfit, but we ran out of time before he could duet Paradise by the Dashboard Lights.

2:47 AM
BOB:
I made up for missing out on gay bondage last night by diving into to a gay karaoke bar in the shit hole known as the Tenderloin. The bar is called Deco, and even though we were sure it’s be filled with pussy, it was packed with wiener. Speaking of meat, Cliff was fired up about doing a Meatloaf song.  He even got gussied up for the gig. 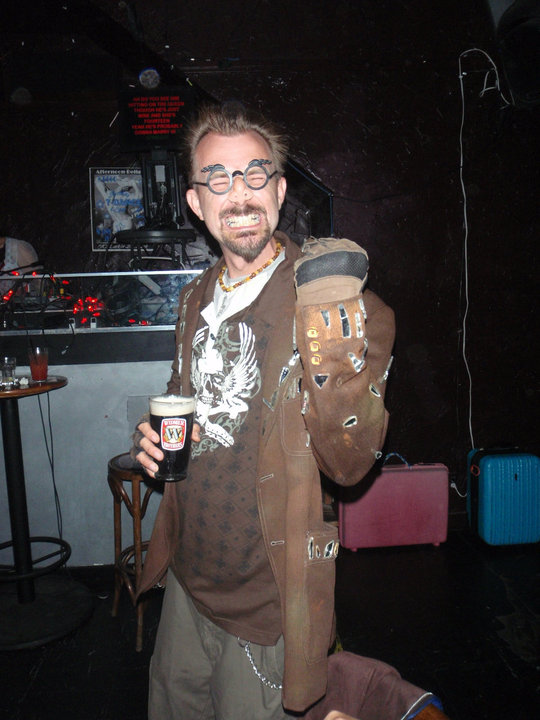 They snubbed poor ol’ Cliff.  They never got to his song.  I guess they weren’t into Meatloaf (?).  But we did see this killer song:

Then I saw these two robot lovers in the gay bathroom: 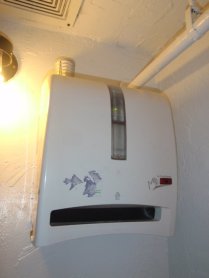 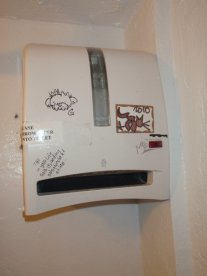