11:34 AM – CHAD:
I’m over at Anita HardOne’s (Jacksonville Rollergirls)  place where we spent the night last night and Married to Rock is playing on television while I’m catching up on writing and she’s paying her bills and I just wanted to say something real quick to Perry Ferrell: “I always knew you were full of shit. You didn’t have me fooled for a fucking second and I knew you’d end up involved in something like this before it was all said and done.”

Now that we have that little bit of unpleasantness behind us, I have come to a realization. Over the course of this east coast film journal, I’ve mentioned Chef Boyardee Raviolis (Hop Sing in New Orleans) high school reunions (Woody Woodard in Panama City Beach Florida) and Darrell Maudlin (Santana Moss’ shade-tree tactics in Jacksonville). This is all shaping up just like an article I wrote for Rank and Revue way back in… 2004 or 2005. You can use the context clues in the outdated sports updates to figure the date exactly, but I’ve got pills to do and people to screw:

1:49 PM – CHAD:
We’re leaving Jacksonville for Gainesville today, but we’re going to stop along the way at St. Augustine Beach and check out the Atlantic Ocean.

2:22 PM – CHAD:
Someone left a butthole on the beach. I don’t think I can take it, because it took so long to bake it. I’ll never have that recipe again…. No, but seriously, I found a butthole on the beach. It was like Macarthur Park, Florida style. Someone must have left it there the night before, and it was reacting to stimuli. Go ahead and watch the clip if you don’t believe me. I also filmed a dead horseshoe crab.

9:00 PM – CHAD:
Gainesville’s shows were fucking awesome. A shitload of Gainesville Roller Rebels were out for Hell on Wheels and the better part of eighty people (mind you that could be anywhere from 41 and above) showed up for Total Badass. Easily one of the best back-to-back audiences we’ve had on either coast. Now granted, most of the people at Total Badass were students of Roger Beebe who teaches film out there at The University of Florida, but we’ll take them. 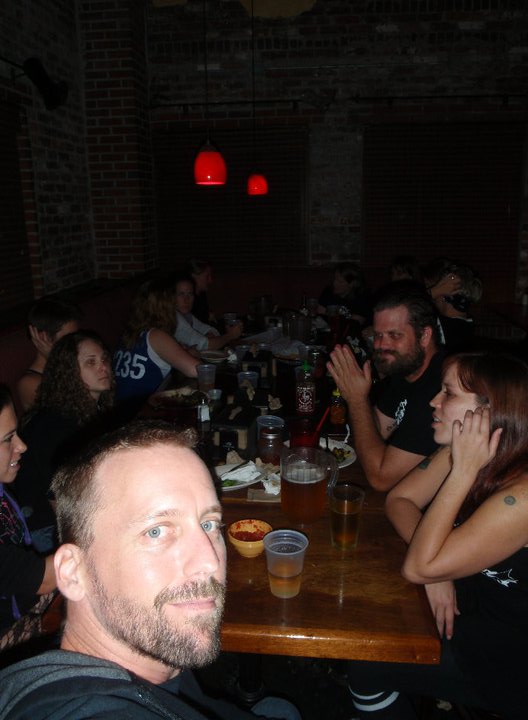 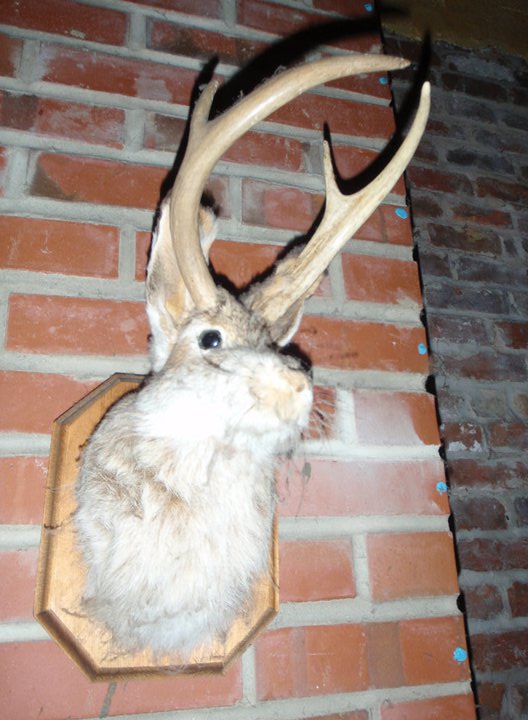 2:17 AM – CHAD:
We ended up crashing at Adrienne Filardo’s house, and I made some great friends over there. I’d like you to meet them:

2:18 AM* – BOB:
*[really, it’s day 18 and I’m at the NYC library again… but if you’ve been reading these blogs with any bit of loyalty and pride, you already know this.]
Yes, what Chad says sounds true.  I’m gonna go with that.  Hanging with Gainesville Roller Rebels’ Stocky and Ragedrienne was fun.  And thanks, Roger Bebee for forcing your students to watch our flick and giving us a nice li’l crowd.  Oh yeah, I just remembered:  I did two different interviews for journalism students.  Weird, but true.  I guess it’s slim pickings, story-wise in G’ville.