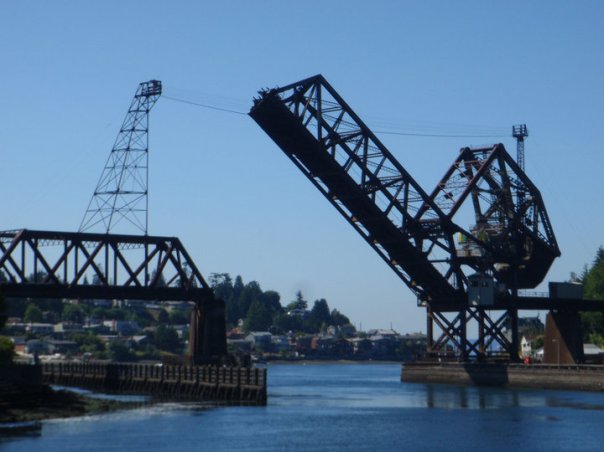 The Seattle screening went great… possibly the best so far. Heidi Park and lot of the new friends I made up here came, Bob had friends and family there, Lake Jackson’s own Tally Bescromi and Burgandy Viscosi were there, and Dan Driskoll even sent some friends from as far away as Washington DC. It was a raucous crowd and they seemed to enjoy the movie. The Central Cinema serves food and drinks and has an intermission in the middle of all their movies. It was awesome to be able to get up and legitimately piss during the movie, but the only downside is that the owner had to come out and round up the entire crowd off the streets where everyone was smoking weed and slamming beers in their car. I had a great time in Seattle this last week. Portland, too. Here’s a video hello from Tally to all his friends back in Texas…

11:01 PM
BOB:
The Seattle screening was bad-fucking-ass.  The crowd was totally into Total Badass and the CrashToons.  Laughter galore.  This was probably the best and rowdiest screening so far.  Cool.

Help us spread the word!!! We have more screenings coming up and could use your help w/ promo:
http://crashcamfilms.com/filmtour2010.htm